Yesterday was a bad day. We went out for Morning Stables, and my sweet Dusty was down in the pasture. He couldn't get his left leg under him to get up. I think I knew, then, but we kept trying to help him up all day. 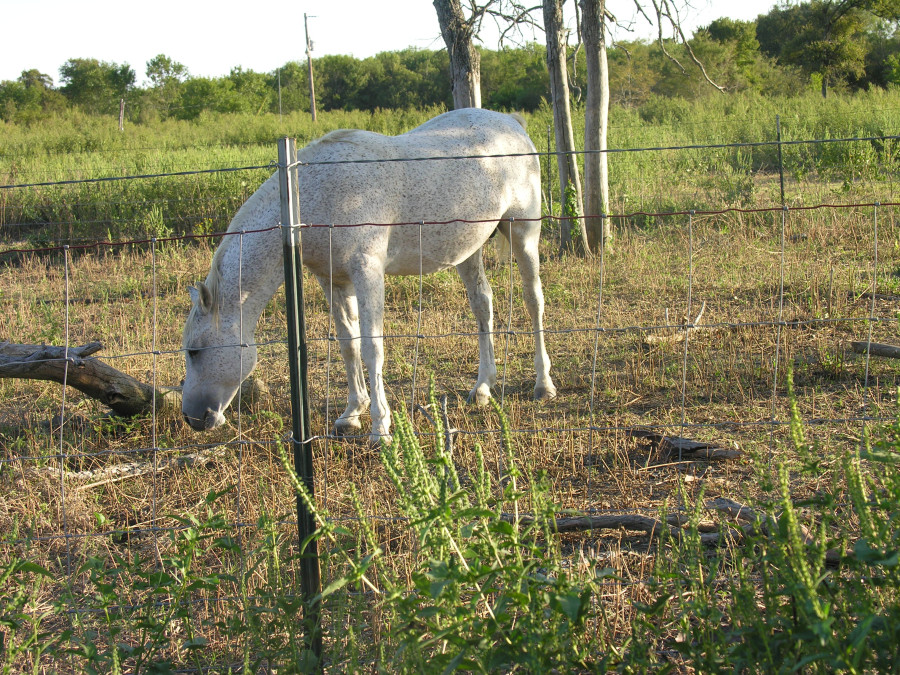 Dusty - registered name: BH Seven DaaStar - wasn't JUST a horse. He was born in 1988; I bought him sight-unseen in 1989, on the basis of a snapshot. He was the most laid-back horse I have ever been around - most people were shocked to find out he was entire. He just never fit the 'wild stallion' image most people have, y'know? 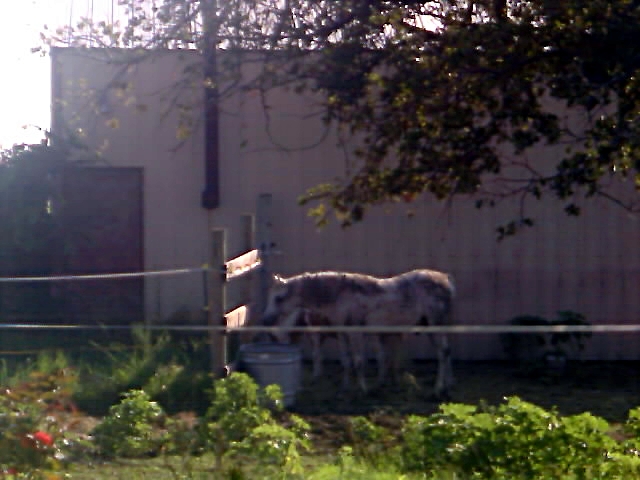 At 4, I traded my trainer a breeding for 30 days under saddle training. I had already "broke" him - although that's a misnomer; he was *born* broke. I just wasn't comfortable with the idea of being in charge of training manners to a stallion. He did well - so well, that a year or so later, when the trainer moved, he asked to have Dusty in his barn to work with. 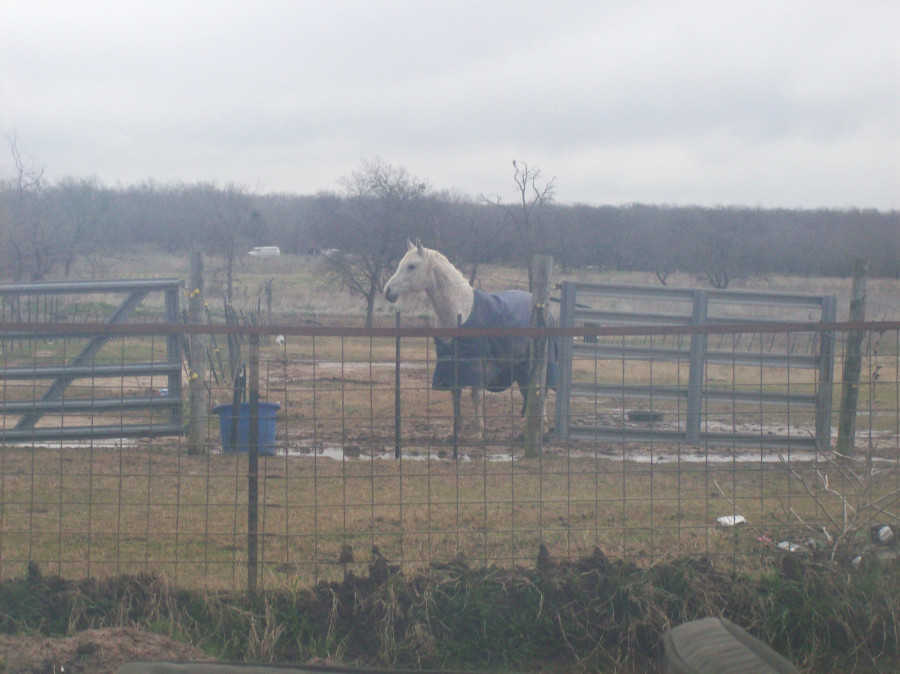 The agreement was 1 hour of training, 5 days a week, with 2 private lessons for me each month. It ended up much, much more - his horse got injured, so Dusty got tapped to replace him. When we amicably ended the relationship, Dusty was training 4th-level Dressage, and jumping 6'+. Me? 4' fences are my limit, and I don't *do* Dressage, but MAN - Dusty knew more than I did! He was always a gentleman about it, though - he never lost his politeness and gentleness.

In fact, when people would bring their kids out to meet the horses, Dusty was the one I let them brush and love on. I knew I could trust him to not hurt anyone - and he never did. He never even flinched when kids would walk under his belly to brush him - he'd just crane his neck around to see what they were doing. He'd even ignore in-heat mares if I told him No....he was a Very good boy.

He was a goof-ball, too, as you can see. Someone at the first training barn thought it was funny to have him turn his head before giving him treats. He was still doing that yesterday..... 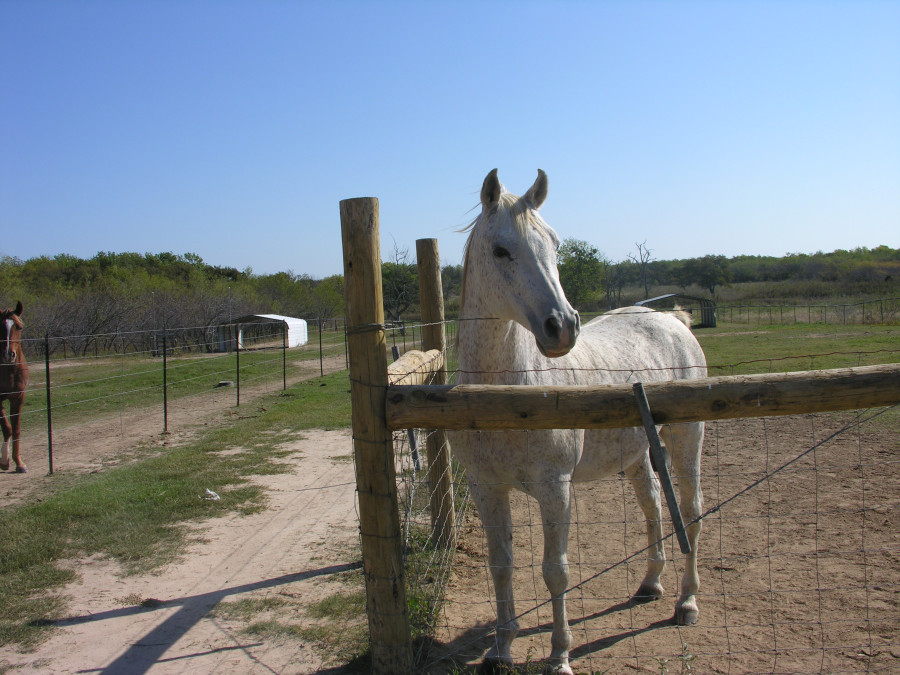 He was 27. I'd had him almost 26 years......I knew this was coming, but still wasn't ready. My vet is a gem, though, and said all the right things. I got to hold his head as Doc gave him the shot. He went peacefully, in NO pain, in the pasture near his girls, with Finn standing guard. (Finn spent the day beside him - people who say animals have no feelings are flat-out WRONG. Finn's an ass, but he stood guard, and even napped next to him.) The vet has a lady that will remove the body; she came out last night. At least I don't have to deal with that today.

Needless to say, I'm a basket-case today. Yes, he was a horse - he was also one of my best friends. We'd been through a lot together - good, and bad. He'd been there for me for the last 26 years....it's hard. He had a good life - and I know I did the right thing. Doesn't make it easier, but....at least he wasn't in pain.

I won't be around for a bit, I think. Too many tears to shed.

This entry was originally posted at http://fiberaddict.dreamwidth.org/832960.html. Please comment there using OpenID.
Collapse